At the7th annual Intercolliagte Iron Pour this weekend at Salem Art Works, artists from Alfred University and SAW will be casting sculptures based off the paintings created by elderly in Washington County and Bennington Vermont, last month. The event is sure to be fiery and fun so if you are in the area please come stop by and learn more about the project! 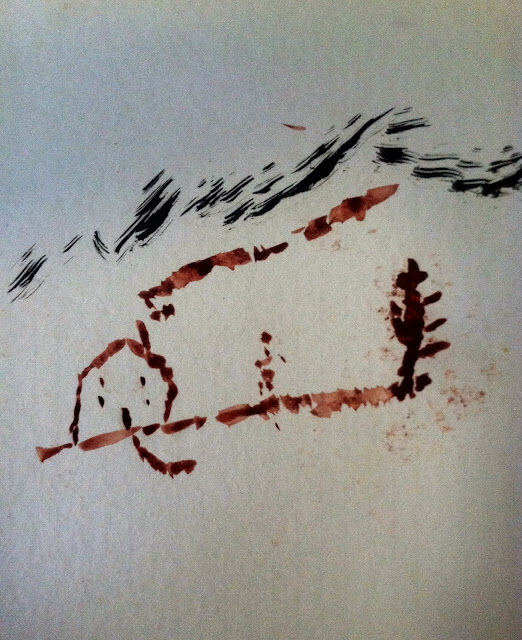 Posted by Alzheimer's Iron at 10:32 AM No comments:

On Saturday September 21st  members of the Golden Years Club facilitated painting at Mercy Care in Hornell New York for the Alzheimer’s Glass and Iron project. It was the first time we used watercolors in our sessions and it went over as a great success! Throughout the semester glass and metal artist will produce sculptures based  off the paintings. Come to the Alzheimer’s Glass and Iron Show at the Turner Student Gallery on October 25th to see what we have been up to! 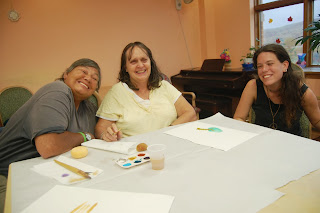 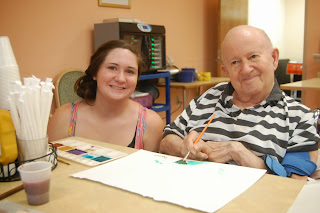 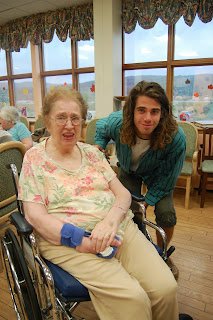 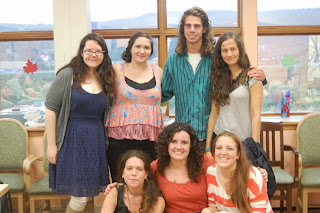 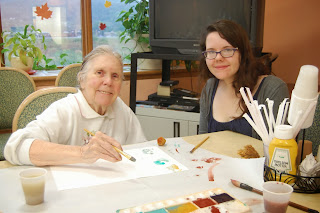 Posted by Alzheimer's Iron at 10:09 AM No comments:


In late August, 2013 painting sessions with elderly suffering from Alzheimer’s and Dementia were held in Washington County, NY and Bennington, Vermont. Jacqueline Dillon, Elise Betrus and Rosemarie Oakman facilitated the events working with the individuals and using iron oxide pigments to create unique and expressive paintings. These paintings were then distributed to several artists at Salem Art Works who will be casting a sculpture in response or homage. The sculptures will be created during the upcoming year in support of the Alzheimer's Iron project. The iron oxide paintings and iron sculptures will be partnered and shown together before the sculptures are auctioned off in Fall 2014. Proceeds once again will be going to the Alzheimer’s Association. The project will be returning to Salem Art Works next summer 2014 for an extended stay.

There are many ways to be involved with the Alzheimer's Glass and Iron project. If you are interested in painting with the elderly of Washington County, casting an Iron sculpture or would like to explore other ways to participate in the Salem Art Works Summer 2014 sessions, please e-mail Alzheimersiron@gmail.com

Save the date! You won't want to miss the Intercollegiate Iron Pour at Salem Art Works September 27th-29th. Join us as molds for the Alzheimer's Iron Project are poured! Come enjoy the great food, molten metal, amazing people, fire & fun!

Posted by Alzheimer's Iron at 3:54 PM No comments: 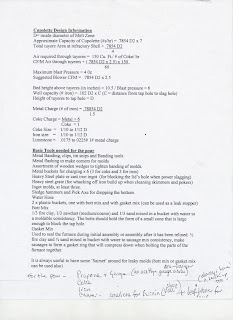 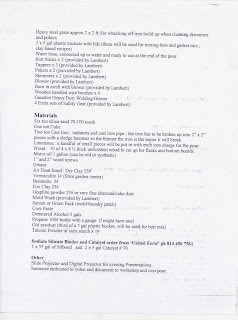 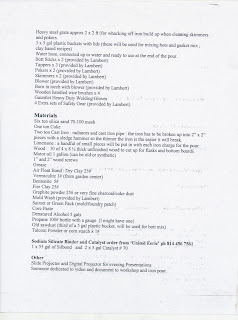 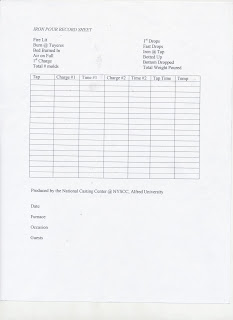 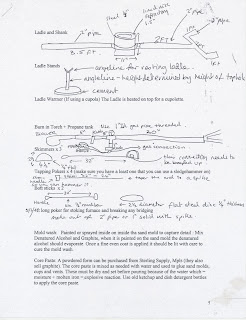 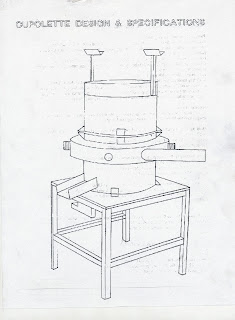 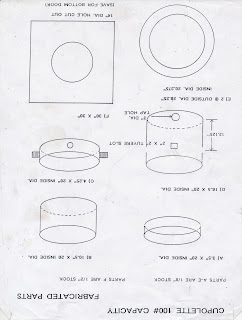 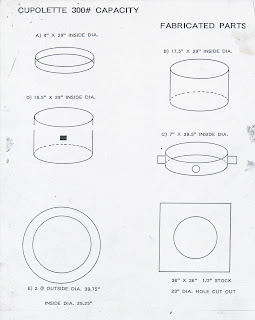 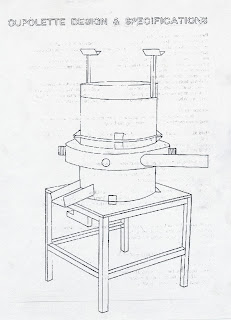 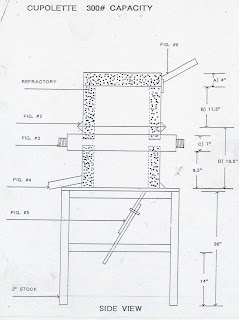 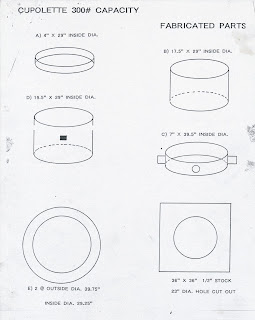 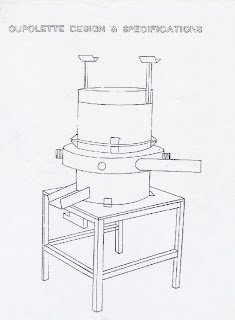 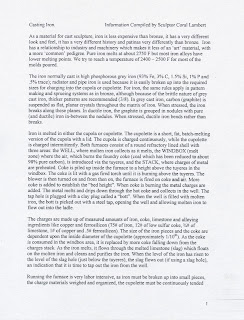 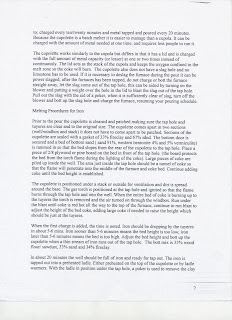 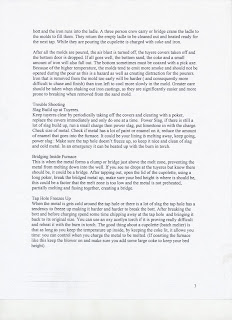 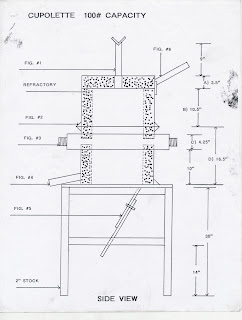 Posted by Alzheimer's Iron at 3:48 PM No comments:


LISTEN: Heartbreaking Call From Alzheimers Patient
Posted by Alzheimer's Iron at 8:28 AM No comments:

"The song focuses on an older woman who has experienced severe memory loss. Costello's inspiration for this song was his grandmother, who suffered from Alzheimer's. When talking about the song on a VH1 interview, Costello reminisced about his grandmother having "terrifying moments of lucidity" and how this was the inspiration for "Veronica"."


Lyrics:
"Veronica"
Is it all in that pretty little head of yours?
What goes on in that place in the dark?
Well I used to know a girl and I would have
sworn that her name was Veronica
Well she used to have a carefree mind of her
own and a delicate look in her eye
These days I'm afraid she's not even sure if her
name is Veronica

[Chorus:]
Do you suppose, that waiting hands on eyes,
Veronica has gone to hide?
And all the time she laughs at those who shout
her name and steal her clothes
Veronica
Veronica

Did the days drag by? Did the favours wane?
Did he roam down the town all the time?
Will you wake from your dream, with a wolf at
the door, reaching out for Veronica
Well it was all of sixty-five years ago
When the world was the street where she lived
And a young man sailed on a ship in the sea
With a picture of Veronica

Veronica sits in her favourite chair and she sits
very quiet and still
And they call her a name that they never get
right and if they don't then nobody else will
But she used to have a carefree mind of her
own, with devilish look in her eye
Saying "You can call me anything you like, but
my name is Veronica"
Posted by Alzheimer's Iron at 7:13 AM No comments: